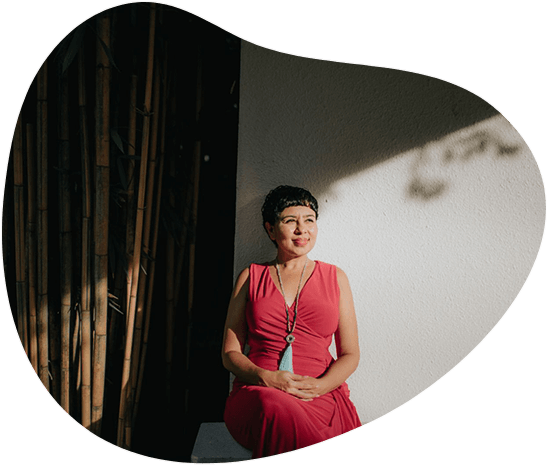 Dipa Swaminathan is a Harvard educated lawyer, a wife and mother of 2 teenagers, owns a rescue dog but is perhaps best known as the founder of ItsRainingRaincoats. She took up the cause of migrant workers in Singapore at a time when it was not glamorous, recognising that they are largely invisible heroes toiling hard to build Singapore’s skyscrapers, dig underground tunnels, prune 30 feet trees and keep the city clean, for low wages while often enduring difficult living conditions. It all began in 2014 when she was driving home and encountered 2 migrant workers caught in a thunderstorm without rain cover in the street where she lived. The story of Dipa taking them home in her car to give them shelter and saving one of them a few months later from a suicide charge went viral. This eventually led to the birth of ItsRainingRaincoats (IRR) in 2015.

IRR has come a long way since then. Dipa has gone from 2 volunteers in 2015 to more than 1000 volunteers now, and more importantly, IRR has galvanised the community towards this cause.

Dipa is a two-time recipient of the President’s Volunteerism and Philanthropy Award (2017 and 2020), has been included in Tatler Asia’s 100 Most Influential in the Impact Space for 2020 and won many other accolades along the way.

She manages a team of more than 1000 volunteers in addition to her day job as Assistant General Counsel of Singtel. 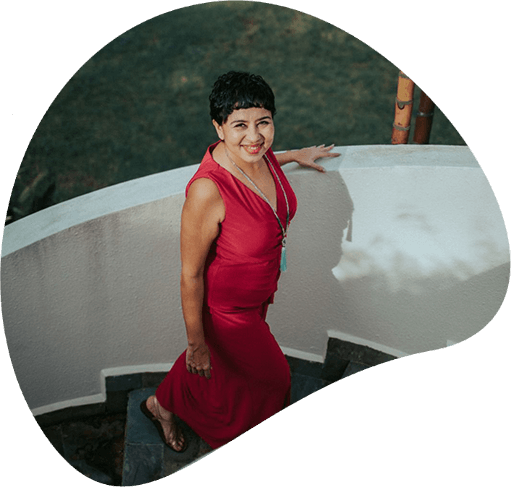 Volunteers form the backbone of what we do at ItsRainingRaincoats. Its their commitment, passion and courage that helps us make a difference in the lives of the workers, all day, everyday.
Meet A FEW of our large family, lovingly christened Team Fantastic by the worker community they serve:

The bedrock of ItsRainingRaincoats, Jocelyn has been a part of IRR since inception. She is our in-house fact- checker and mother-hen to all migrant workers – doling out TLC and tough love to workers and fellow team mates alike. 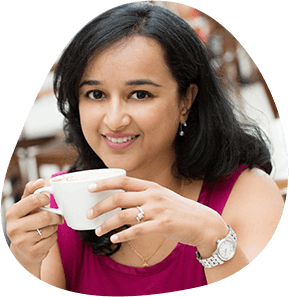 Focused on operations and organisation, she tries to engineer her way to try and ensure no worker goes unhelped 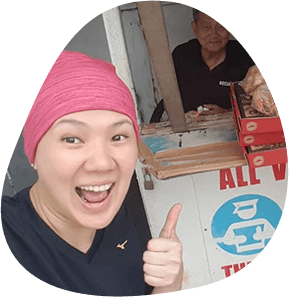 Wish granter and fun-maker for the migrant worker community, Mei Yee and her gifs light up any event and chat window alike 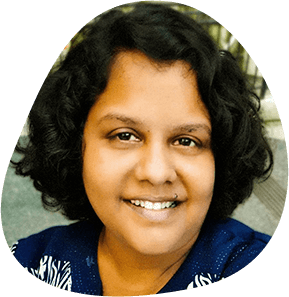 Soft spoken with a heart of gold, Usha connects with the migrant workers like no one else, and has a listening ear for us all. 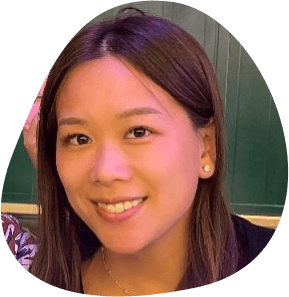 Making things happen – from dental work to injuries to employer and meals, Carmen solves it all! 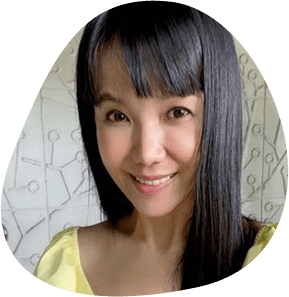 Tricia runs a tight ship in making sure our community efforts to provide for the workers is taken care of. 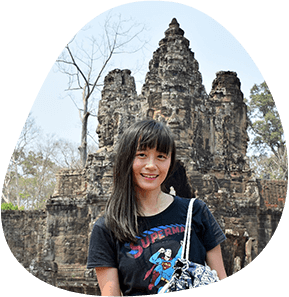 The creative core of IRR, Dora’s work is what you see on all our social media. She’s also diligent and a go-getter. 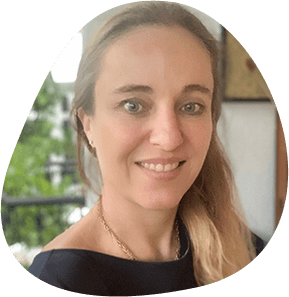 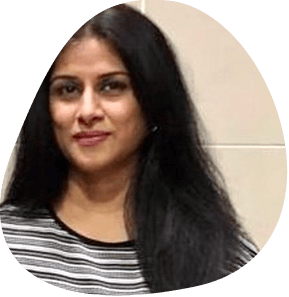 Reaching out to workers far and wide, physically and virtually, Kaveri ensures our message reaches out to all the workers we know. Inside info – she’s an amazing cook and loves to feed our worker brothers

We also need to thank our amazing board of
directors who support us in everything we do:

ItsRainingRaincoats (IRR) aims to improve the lives
of migrant workers in Singapore. We are a
registered company limited by guarantee under
ACRA as well as a registered charity under MCCY.
(UEN: 202040087Z)